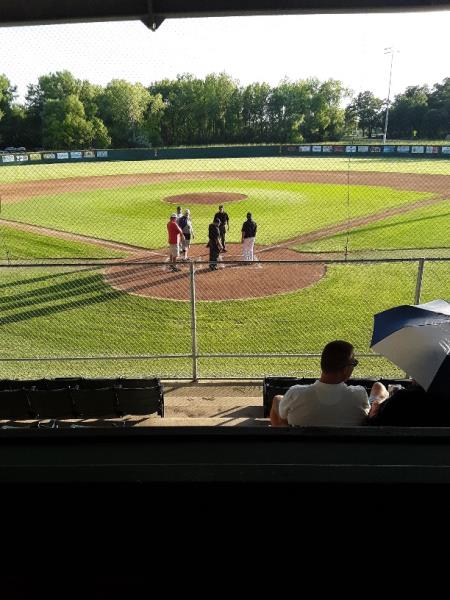 A walk-off left Hamburg Hawks on the wrong end of a 7-6 defeat to Cologne on Wednesday. The game was tied at six with Cologne batting in the bottom of the tenth when a single on a 1-2 count, scoring one run.
Hamburg trailed by five runs in the second inning, but then fought back. The Hawks scored six runs in the comeback on a sacrifice fly by Jake Hokanson in the third, a single by Craig LaPlante in the third, a double by Hokanson in the fifth, a single by LaPlante in the fifth, and a single by Hokanson in the seventh.
Ryan Spengler toed the rubber for Hamburg Hawks. The lefthander lasted two innings, allowing six hits and five runs while striking out two and walking one. Will Hoernemann and Ben Hissam entered the game as relief, throwing seven innings and two-thirds of an inning respectively.
Hamburg racked up ten hits in the game. LaPlante, Aretz, and Hokanson all collected multiple hits for Hamburg Hawks. LaPlante went 3-for-5 at the plate to lead Hamburg Hawks in hits.
Powered by Narrative Science and GameChanger Media. Copyright 2021. All rights reserved.
Any reuse or republication of this story must include the preceding attribution.
Box Score